Employing a seasoned Glendale DUI attorney constantly has its benefits– familiarity with the court system, expertise with plea deal details, and also knowledge of complex administrative regulations. It’s especially vital if you are charged with a second or repeat offense. However, even if this is your first-ever criminal offense or DUI, or if you have a previous conviction for a serious traffic offense such as reckless driving, are charged with DUI with a minor in the car, or a high blood alcohol result, you should not proceed without a DUI lawyer Glendale.

Why You Need a
Glendale DUI Lawyer?

Generally, a DUI Lawyer Glendale considers the range of possible consequences for every client and also figures out the best ways to decrease the impact to the lives and also livelihoods of those clients. Every DUI case is different.

Using a Lawyer to Plea Bargain

Plea negotiations are often possible, and working with a DUI lawyer Glendale can expand those possibilities, depending on the facts of your particular case. 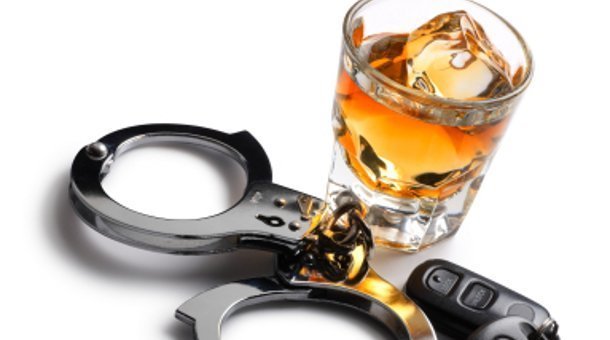 If you cannot afford to hire an attorney, you have the right to request a public defender be appointed to represent you.  If the judge determines you do have the ability to afford an attorney, look for a DUI lawyer Glendale who will offer you a payment plan and a flat fee.

If this is not your first DUI/DWI, you will probably require the support of a DUI lawyer Glendale. If you’re worried about the expenses, some DUI lawyers in Glendale will work with you on payments.