Don’t be afraid to ask.

The best Scottsdale DUI attorney will completely detail your costs and the scope of representation in the fee agreement.  Be sure you know such things as what type of fee agreement is proposed and when the attorney considers their representation at an end – for instance, some attorneys charge an additional trial fee, some do not cover routine costs such as discovery, etc. – and most attorneys consider representation over after sentencing.  This means if and when problems arise after sentencing, you could have to handle them on your own. 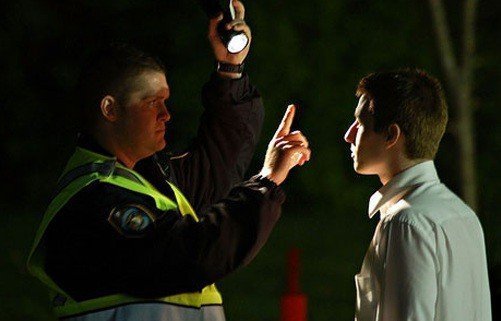 Experience as a DUI lawyer.

Probably the most important initial question is, how long the Scottsdale DUI lawyer has actually been practicing.  Your case should not be a learning experience for an inexperienced attorney.

Experienced Scottsdale DUI attorneys can tell you what you are up against if you have been charged with DUI in Scottsdale.  Primary considerations are, what are the legal grounds to be found guilty of a DUI in Scottsdale, and what levels of alcohol or drugs make somebody guilty of DUI in Scottsdale?  Also, what are possible defenses?  Some defenses can be there was no basis to stop the vehicle in Scottsdale, as a recent court case held the stop of a vehicle solely for an alleged excessive white license plate light to be unconstitutional.