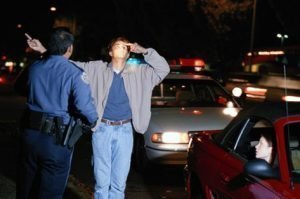 HB2296 would modify 28 A.R.S. § 1383.A.5, Wrong Way Driving DUI Felony, which makes the section referring to all “highways” applicable to “Controlled Access Highways or State Highways.”  As previously posted, although the proposed changes would help limit the applicability of the statute to what the Legislature intended (but did not explicitly say) when they first passed the section in 2018, namely to “Controlled Access Highways” by including “State Highways” the bill would still apply to many city streets where state highways are also city streets.  Examples of those are Grand Avenue north of Thomas Road in Phoenix, and also through Glendale and Peoria. That of course is not what the Legislature intended when they first passed the law.