Fighting your DUI Charge, and the Effect it has on your Life 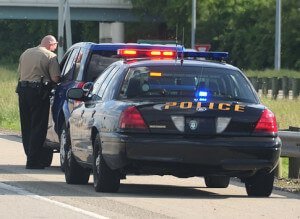 There are two layers to defending an Arizona DUI; first, we work to defend you from your charges. If there is any weakness in the DUI case against you, I will work to find the hole in the case and get the case dismissed. However, if the circumstances around your case leave no opening, I will continue to defend you and ensure that the penalties for your DUI have as little effect on your day to day life as possible.

Some of the Possible Defenses to a DUI Charge Include:

Whether or Not the Police Were Right to Pull You Over

One of the more commonly used defenses against a DUI charge is to challenge whether or not the police officer had the right to pull over your car in the first place. If I can get a judge to determine that the police did not have the right to pull you over, then whatever evidence resulted from the pullover cannot be used against you at trial and therefore in all likelihood the case will have to be dismissed. Just because a police officer thinks he had a legal reason to stop your vehicle does not mean a judge will agree. Minor swerving (within the lane, not crossing over any lines) or an anonymous tip about a drunken driver are two possible causes for pullover that could be challenged in court.

I will work to obtain any available video, such as body camera or police vehicle dash camera or audio recordings to see if what the officers said about you and your actions is not true. For example if an office said you were slurring your speech the audio recording may show that is not true. 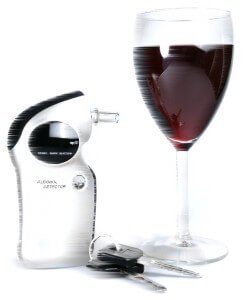 When you are charged with DUI in Arizona, the main piece of evidence against you is typically either a blood or breath test that indicates your blood alcohol content at the time you submitted to the tests. If there is an opportunity to call the BAC test into question, the DUI case against you can unravel very quickly. Some of the possible issues that can be raised around blood and breath testing include:

There are several field sobriety testing methods that have been proven to be relatively inaccurate, but are still used from time to time by police officers. If a field sobriety test (one legged stand, reciting the alphabet, touching your nose, staring at the pen) was used and the officer claims the results of those test show you were impaired often I can take those same results and use them to show a jury that you were not impaired.

Free Consultation – An Experienced Phoenix DUI Defense Lawyer on Your Side

If you have been charged with a DUI in Arizona and there are questionable circumstances around your arrest, do NOT make the mistake of trying to defend yourself. If the case against you is weak, you still need an attorney to advocate for your rights and protect your license and your future. I am available 24/7 to take your call and provide a free initial consultation to answer your questions. Call [number type=”1″] or click here to contact Gordon Thompson online.