For DUIs in MESA it is important to know that Arizona is Rated Strictest for DUI Penalties.    An 180-day jail sentence for second offense misdemeanor .20% Extreme DUI is legal even though it is longer than the 4-month minimum sentence than for a felony DUI.

What to Look for When Hiring a Mesa DUI Attorney

To minimize the consequences of a DUI arrest in MESA it is important to retain a MESA DUI ATTORNEY who is not only knowledgeable and experienced but also one who can anticipate all of the potential consequences which is an important concern for me.  MESA DUIs can be very stressful on not just the person arrested but their families as well.  When a person within a family has been arrested for MESA DUI it is important to keep the impact on the family in mind.

As a MESA DUI Attorney I offer Free Consultation   which can include Chatting about MESA DUI Defenses.

Defenses to a MESA DUI

A primary consideration is what makes someone guilty of a DUI in MESA and what are possible defenses. Those start with What Are The Legal Grounds For Being Charged With DUI In MESA?  and What levels of alcohol or drugs make somebody guilty of DUI in MESA?

Defenses can be there was no basis to stop the vehicle in MESA as a recent court case held the Stop of Vehicle Solely for Alleged Excessive White License Plate Light Held Unconstitutional.

Another possible issue is lack of proper legal consent to the breath, blood or urine tests.

Another concern people have Is there any way to avoid jail time in MESA for misdemeanor DUI?

MESA DUI Drug cases present challenges different from DUI Alcohol, which as an Experienced  MESA DUI Attorney I am familiar with.  Those include that a person can be guilty of DUI if they are impaired by Ambien, even if they did not know it would cause impairment. 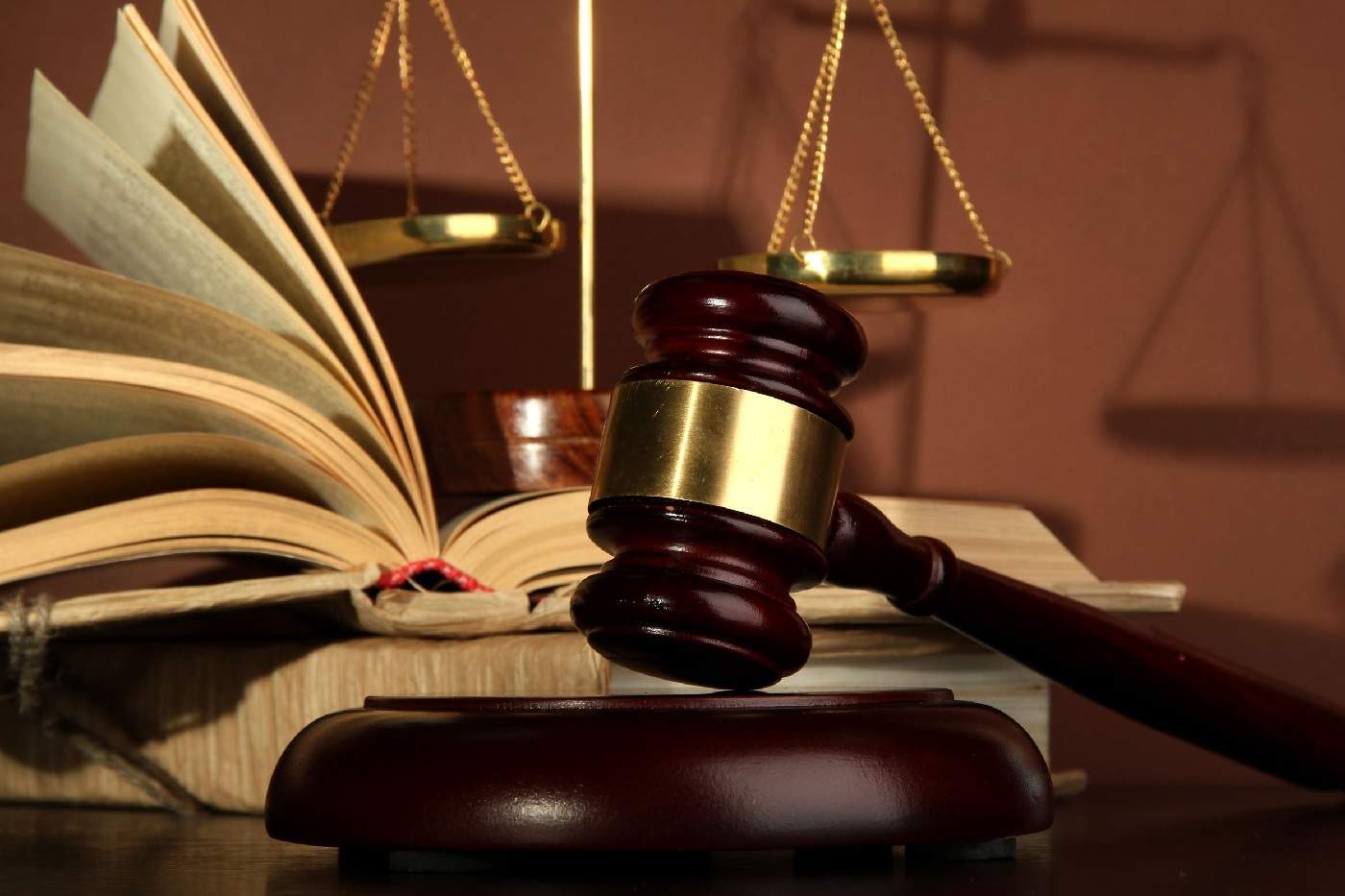 What Happens if Someone  is Found Guilty of DUI in MESA

The penalties for a DUI in MESA can be severe.

DUI arrests and convictions can have many serious and long lasting consequences against a person’s driver’s license and so it is important for an Experienced MESA DUI Attorney to be aware of all the possible consequences.  Those include: Admin Per Se License Suspension,  Implied Consent Suspension,  Ignition Interlock Device and Points Consequences.

Driving in MESA On A Driver License  Suspended  for DUI.

DUIs in MESA have very serious consequences and that is why it is important to retain as quickly as possible a Knowledgeable and Experienced  MESA DUI Attorney like Gordon Thompson.