Why You Should Get a DUI Lawyer Phoenix AZ

DUIs in PHOENIX  are very serious because Arizona is Rated Strictest for DUI Penalties.       In fact 180-days in jail as the minimum sentence for second offense misdemeanor .20% Extreme DUI is not unconstitutional because it is greater than the 4-month minimum sentence than for a felony DUI.

A DUI Or Criminal Conviction can a have affects on  Students.

For a PHOENIX DUI arrest your  Mugshot And Arrest Record may Show Up Online.

What to Look For When Hiring A DUI Lawyer Phoenix AZ

To minimize the consequences of a DUI arrest in PHOENIX it is important to retain a DUI LAWYER PHOENIX AZ who is not only knowledgeable and experienced but also one who can anticipate all of the potential consequences which is an important concern for me.  PHOENIX DUIs can be very stressful on not just the person arrested but their families as well.  When a person within a family has been arrested for PHOENIX DUI it is important to keep the impact on the family in mind. See my DUI and Family video.

As a PHOENIX DUI Lawyer Phoenix AZ I offer free consultation which can include Chatting about PHOENIX DUI Defenses. 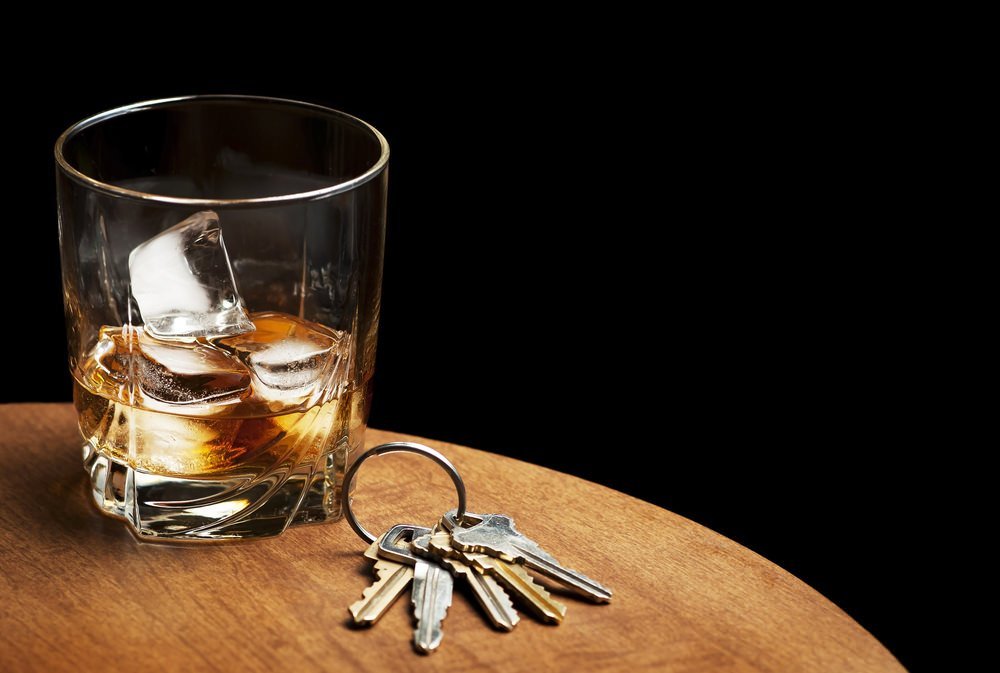 A primary consideration is what makes someone guilty of a DUI in PHOENIX and what are possible defenses. Those start with What Are The Legal Grounds For Being Charged With DUI In PHOENIX?   and What levels of alcohol or drugs above which someone is guilty of DUI in PHOENIX?

No basis for the  stop of the vehicle in PHOENIX  can be a reason to dismiss the case.

Another concern people have Is there a way to not have to go to jail  in PHOENIX for misdemeanor DUI?

PHOENIX DUI Drug cases present challenges different from DUI Alcohol, which as an Experienced DUI LAWYER in Phoenix AZ I am familiar with.  Those include that a person can be guilty of DUI if they are impaired by Ambien.

Medical Marijuana is a Defense For DUIs.

Although not for criminal convictions like DUIs the Phoenix Municipal Court begins Compliance Assistance Program aimed at helping people avoid collateral consequences of not making civil traffic fine payments which also can be a part of a DUI sentence.

DUI arrests and convictions can have many serious and long lasting consequences against a person’s driver’s license and so it is important for an Experienced DUI LAWYER in Phoenix Az l the possible consequences.  Those include:

DUIs in PHOENIX have very serious consequences and that is why it is important to retain as quickly as possible a Knowledgeable and Experienced  DUI LAWYER  in Phoenix Az, like Gordon Thompson