Things You Need To Know About Tempe DUI Lawyer 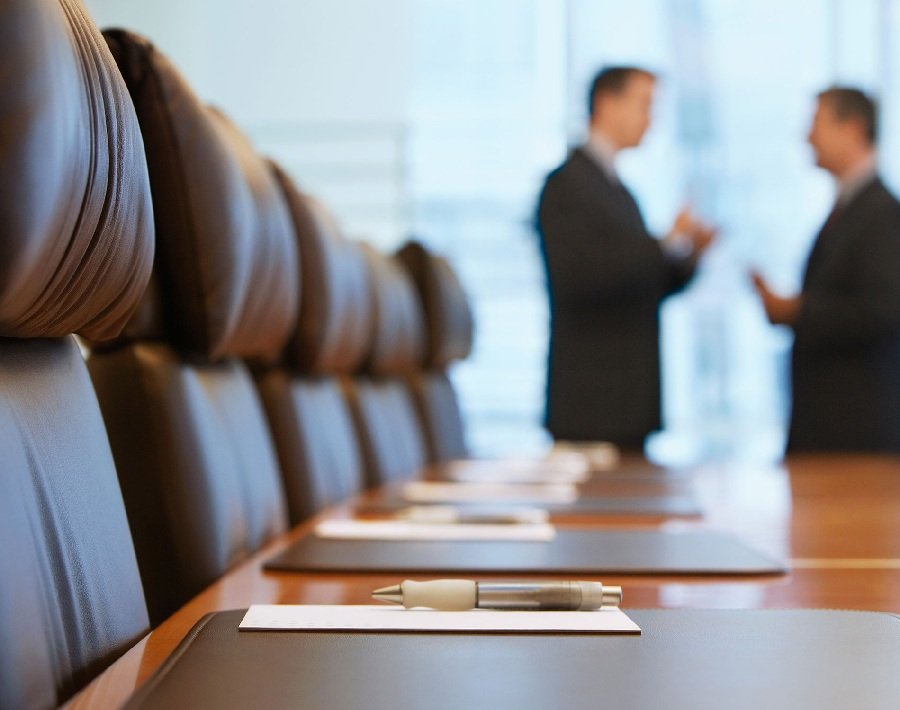 For DUIs in Tempe it is important to know that Arizona is Rated Strictest for DUI Penalties.       In fact a 180-day jail sentence for second offense misdemeanor .20% Extreme DUI is not unconstitutional, even though it is harsher than the 4-month minimum sentence for a felony DUI.

Additional consequences of a Tempe DUI conviction apply to Students.

What to Look For When Hiring A Tempe DUI Lawyer

To minimize the consequences of a DUI arrest in Tempe it is important to retain a Tempe DUI Lawyer  who is not only knowledgeable and experienced, but also one who can anticipate all of the potential consequences which is an important concern for me.  Dealing with a DUI case in Tempe can be very stressful on not just the person arrested but their families as well.  When a person within a family has been arrested for DUI in Tempe it is important to keep the impact on the family in mind. See my DUI and Family video.

As a Tempe DUI Lawyer  I offer free consultation which can include Chatting about TEMPE DUI Defenses, Specific To Your Type Of Situation.

What are the Penalties for a DUI in Tempe

The penalties for a DUI in Tempe can be severe.

Where do I serve a jail sentence in Maricopa County, and how much does it cost?

If a person is find guilty for a Tempe DUI the fines and assessments can be very high and so courts in TEMPE offer time payment plans.

DUI arrests and convictions can have many serious and long lasting consequences against a person’s driver’s license and those include:

Driving in TEMPE On A Driver License Suspended for a DUI.

Driving Without a Required Interlock not a Separate Crime until IID is Installed.

DUIs in TEMPE have very serious consequences and that is why it is important to retain as quickly as possible a Knowledgeable and Experienced Tempe DUI Lawyer like Gordon Thompson.